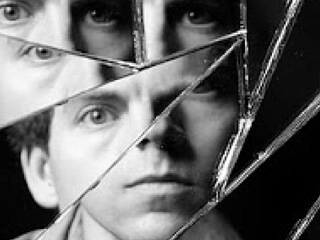 Schizophrenia is a very serious disorder that influences the way an affected person thinks, acts and feels. The affected face have trouble distinguishing between what is real and what is imaginary. They have trouble expressing normal emotions and could be socially withdrawn or even unresponsive.

There are a lot of popular misconceptions regarding the condition. In truth, the sufferers of Schizophrenia are not violent in their majority and most do not pose any threats to the safety of others. Also, the condition is not brought in by ill parenting or childhood experiences or a weak mind. It is also to be noted that the Schizophrenia is a form of psychosis and its symptoms aren’t identical for all.

There is still much mystery regarding the causes of Schizophrenia. Some theories point at hereditary genes while some put it on the imbalance of the brain. It could also occur from viral infections and also from forms of immune disorders.

It has been recognized by many scientists that the disease runs in families. Highly stressful events and viral infections can also cause it. The condition also surfaces when the body goes through a change; hormonal or physical, like puberty and the young adult years.

People with Schizophrenia are also known to have a chemical imbalance associated with their brain chemicals Serotonin and Dopamine. These chemicals are actually neurotransmitters and allow the nerve cells to send messages to each other. A disruption in the balance would mean that those affected by Schizophrenia will get easily overwhelmed by stimuli, such as loud sounds and bright lights. Such problems in processing smells, sights and sounds eventually lead to hallucinations and delusions.

At Plexus, treatment is offered for sufferers of Schizophrenia. If you have any queries regarding Schizophrenia or if you are looking out for possible treatment methods for it, please do feel free to get in touch with us.