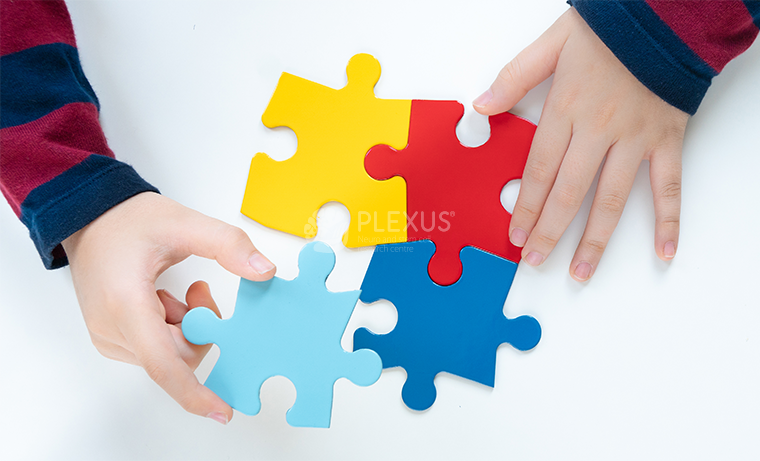 On a detailed assessment it was found that he was a case of Cerebral Palsy with poor cognitive functioning. He had a low level of arousal, difficulty in following commands, poor attention and concentration skills, poor social skills (inadequate eye contact, fear while communicating, decreased facial expressions and poor expression of emotions), balance, coordination and hand functions were affected, poor hand-writing skills, poor money management skills.

He underwent treatment at Plexus for a period of two and a half months which included stem cell therapy, physiotherapy to improve his muscle tone, balance and endurance and occupational therapy to deal with the challenges of his daily life. During the sessions he was trained for improving his communication skills, money management and budgeting skills and all his cognitive deficits were targeted through custom made occupational therapy activities.

Apart from this, his community mobility was achieved by training him to ride a bicycle in our occupational therapy sessions. While the physiotherapists focused on attaining and improving his balance responses and coordination skills, the occupational therapists translated the same skills in his daily life through activities.

At the end of the program, Mr. P was an entirely different person, his money management skills improved considerably, he was even able to perform complex skills such budgeting with no assistance, his social skills, handwriting and daily life improved as a whole and he started participating in his family business.