Home / What is Hirayama’s Disease? An Overview

What is Hirayama’s Disease? An Overview 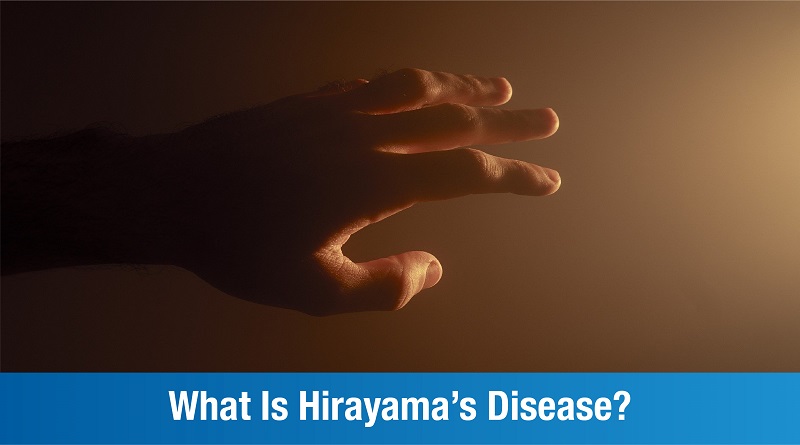 If you haven’t heard of Hirayama’s Disease before, you’re not alone. Hirayama’s Disease is a neurological condition that primarily affects the lower cervical cord in young males, and is classed as a rare disease. Little is known about how it works, but the good news is that it’s not as serious as it may sound. Here, we offer a brief introduction to what Hirayama’s Disease looks like.

Hirayama’s Disease is a rare neurological condition that causes a gradually progressive atrophy of the muscles in the arms and forearms. Also known as monomelic amyotrophy (MMA), it primarily impacts young males in their late teens and early twenties. It was first defined by Keizo Hiramaya in Japan in 1959 as a juvenile muscular atrophy. Hirayama’s Disease primarily affects young males in countries like India, Sri Lanka, Japan, Taiwan, and Singapore, although there have been cases in non-Asian countries too. The disease typically progresses the fastest in the first few years before stabilizing by itself.

It is the disease’s tendency to stabilize it on its own, that separates it from motor neuron disease, which it is often mistaken for. There is also no sensory impairment in the hands.

Patients who have been exhibiting symptoms for Hirayama’s Disease should visit the clinic right away. The doctor will examine the patient’s medical history and take notes on any family history of neurological conditions, before running multiple tests including blood, stool, thyroid, and urine. The diagnosis of Hirayama’s Disease is typically by exclusion, once the doctor has ruled out other possible culprits such as motor neuron disease, brachial plexopathy, multifocal motor neuropathy, and spinal cord tumours. An MRI can also detect signs like asymmetric Spinal Cord Atrophy, upper motor neuron lesions, and forward displacement of the posterior subdural sac upon neck flexion.

Hirayama’s Disease is a self-limiting condition, as the progression stabilizes on its own after some years. In addition, regular physiotherapy can help to restore strength in the arm and hand muscles and avoid secondary problems like joint stiffness or immobility.

In short, while it may be alarming to suddenly feel your hands and arms become weaker, Hirayama’s Disease is among the least serious forms of atrophy and will in fact cease progressing on its own. With early detection and intervention, you can keep the symptoms well under control and enjoy all the activities you love.