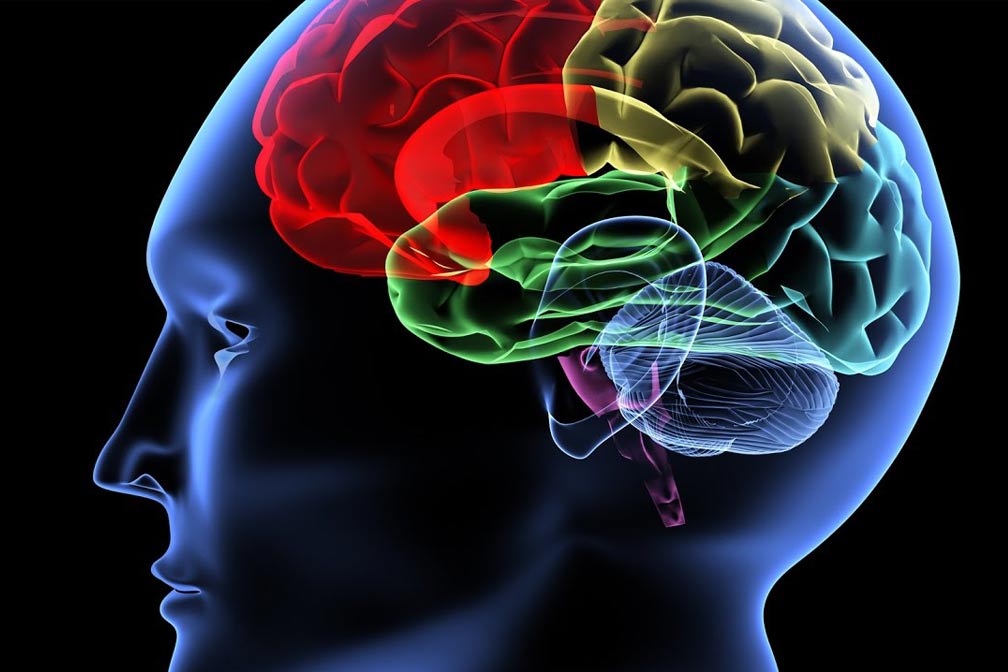 Neurodegenerative disease is an umbrella term for a gamut of conditions which mainly affects neurons in the human brain.  Neurons are the building blocks of the nervous system which include brain and spina cord.  Neurons normally do not reproduce or replace on their own, so when they get damaged or die they cannot be substituted by the body.

Neurodegenerative disorders are difficult to be cured and debilitating.  Over a period of time the intensity of the disease progresses, leading to degeneration or death of the nerve cells.  This causes problems with movement and mental functioning.

Some common neurodegenerative disorders are the following.

Alzheimer’s is a type of neurodegenerative disorder that causes problems with memory, thinking and behavior.  Symptoms develop gradually and degenerate over time, making it difficult for the patient to do daily tasks.  Dementia is the most prominent risk of neurodegenerative disorders, with Alzheimer’s representing about 60-70% of dementia cases.  Alzheimer’s is not a normal part of getting old, though increasing age is a known risk factor.  Most of the people with Alzheimer’s are 65 and older.  It is a progressive disease as the symptoms of the disease intensify with time.

In the nascent stages, memory loss may not be that evident, but in the advanced stages the patient will not be able to carry on a conversation and respond properly to lead a normal life.  In US, it is sixth leading cause for death.  There is no sure-shot cure for Alzheimer’s, but treatment is given for symptoms on a case-by-case basis and research continues.

Parkinson’s disease leads to progressive deterioration of motor function on account of dopamine-producing brain cells.  The exact cause of this disease is still unknown.  It is believed that both genetic and environmental factors influence this condition.  Most of the patients are diagnosed with this condition in their 60s, though early-onset Parkinson’s also occurs.  Parkinson’s is classified into different stages according to the severity of the condition.  Tremor, stiffness, slowness, balance impairment are some of the symptoms of Parkinson’s.

Progressive supranuclear palsy, also known as Steele-Richardson-Olszewski syndrome) is a common brain disorder that interferes with walking, balance and eye movements.  This disorder arises out of deterioration of cells in areas of your brain that influences body movement and thinking.

Progressive supranuclear palsy exacerbates with time and even life-threatening complications can occur due to this disorder, which include pneumonia and swallowing problems.

At Plexus our aim is to stop the progression of the disease and improve the quality of life of individuals suffering from these neurodegenerative conditions. We design treatment programs which are individualistic and focus on the priorities of our patients.

Motor neuron disease leads to weakening of the nerves in the brain and spinal cord.  It is rare, but serious and an incurable type of neurodegeneration.  Muscles move in accordance with the electrical output signals it receives from motor neuron cells.  Though it can appear at any age, majority of the people affected with this condition are 40 years or older.  Ironically, it affects men more than women.

The most widely found motor neuron disease is amyotrophic lateral sclerosis.  The renowned English physicist Stephen Hawking lived with ALS for many decades until his death in March 2018.

Huntington’s disease is a genetic condition that causes breakdown of nerve cells in the brain.  It has a significant impact on a person’s functional abilities.  It affects one’s ability to move, think and cognition.  Generally people in their 30s and 40s are affected with this condition, though disease may come on earlier or later in life.

When this condition develops before the age of 20, it is called juvenile Huntington\’s disease.  An earlier development of the condition leads to faster progression of the disease and symptoms may also be different.

To a certain extent, medications help to manage the symptoms of Huntington’s disease, but with treatment loss of mental, physical and behavioral function cannot be completely done away with.

Spinocerebellar ataxia or SCA is a general term that is used to denote a group of hereditary ataxias that are marked by degenerative changes in the part of the brain that controls movement and sometimes in the spinal cord.  There are many different types of spinocerebellar ataxias ranging from SCA1 to SCA40.  Signs and symptoms of this disorder may vary in relation to the specific subtype.  Gait problems, poor hand-eye coordination and abnormal speech are some of the generally found symptoms of this condition.

Spinal muscular atrophy impairs the nervous system that controls voluntary muscle movement.  It is a genetic disease.  Majority of the nerve cells that controls the muscles are situated in the spinal cord and that is why it is called “spinal” muscular atrophy.  Like other neurodegenerative conditions, here also the muscles will not get signals from the nerve cells.  Atrophy literally means “getting smaller” and that is what exactly happens to the muscles when they do not get proper signals to act upon.