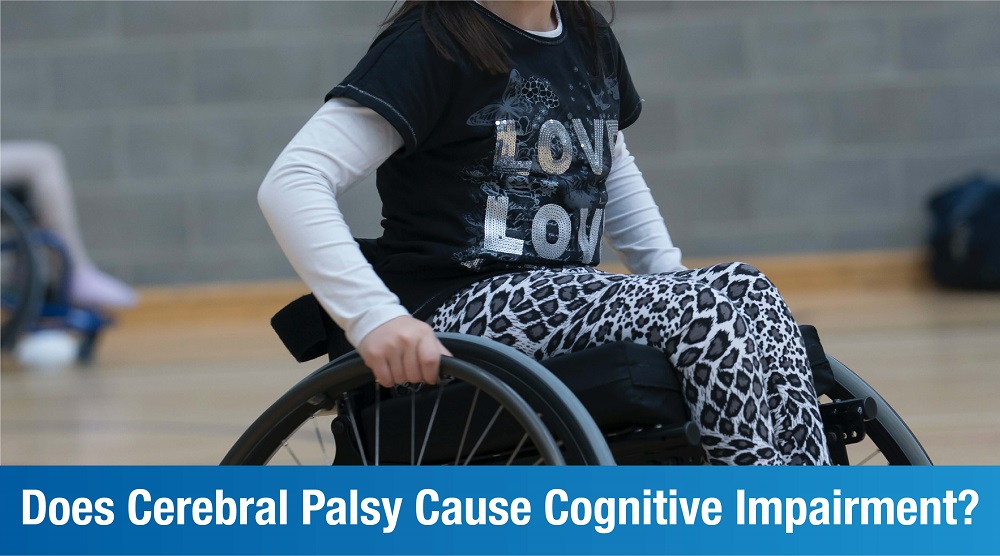 Cerebral Palsy refers to a group of non-progressive neurological disorders that affect movement, muscle tone, coordination, and gait. It occurs due to damage to the brain on account of an injury or infection before, during, or shortly after birth. Children with Cerebral Palsy struggle with symptoms like unsteady gait, poor balance, lack of coordination, extreme muscle tone (hypertonia/hypotonia), and cognitive delays. Treatment for Cerebral Palsy such as Stem Cell Therapy, Physical Therapy, Occupational Therapy, and Cognitive Rehabilitation can manage the symptoms and help the child be as functional as possible.

Cerebral Palsy occurs because of damage sustained by the child’s brain as a consequence of injury or infection. This damage can also affect the centers of the brain that transmit accurate information from the inputs received from outside. As a result, the patient may experience problems with attention span, comprehension, language skills, memory, decision-making, recognition, and so on.

The nature and extent of the cognitive impairment will depend on where the injury occurred and how severe it was. In some cases, the exact causal factor may be unknown. Some of the conditions that can cause brain damage before, during, or shortly after birth include:

While cognitive impairment can be difficult to detect at an early age, parents should watch the way their child interacts with the external environment. Typically, children with cognitive impairment will hit developmental milestones much later than normal, or may miss them altogether.

Signs of cognitive impairment in babies include:

Signs in older children include:

In addition, the child may have co-occurring conditions like:

While there is no cure for the brain damage that caused the cognitive impairment, treatment can teach children the skills they need to achieve learning goals, interact with the environment around them, and communicate effectively with others. Parents who suspect that their child with Cerebral Palsy may have cognitive impairment should consult the child’s doctor without delay. A typical treatment program may include:

Living with a cognitive impairment can be hard, but a tailored treatment plan can ensure that the child picks up the cognitive skills they need to perform academically and fit in with their peers. Parents can support their child by ensuring that they always praise their child’s progress and listen to them when they express feelings. With enough love and care, children can be healthy and happy no matter what their cognitive abilities are.