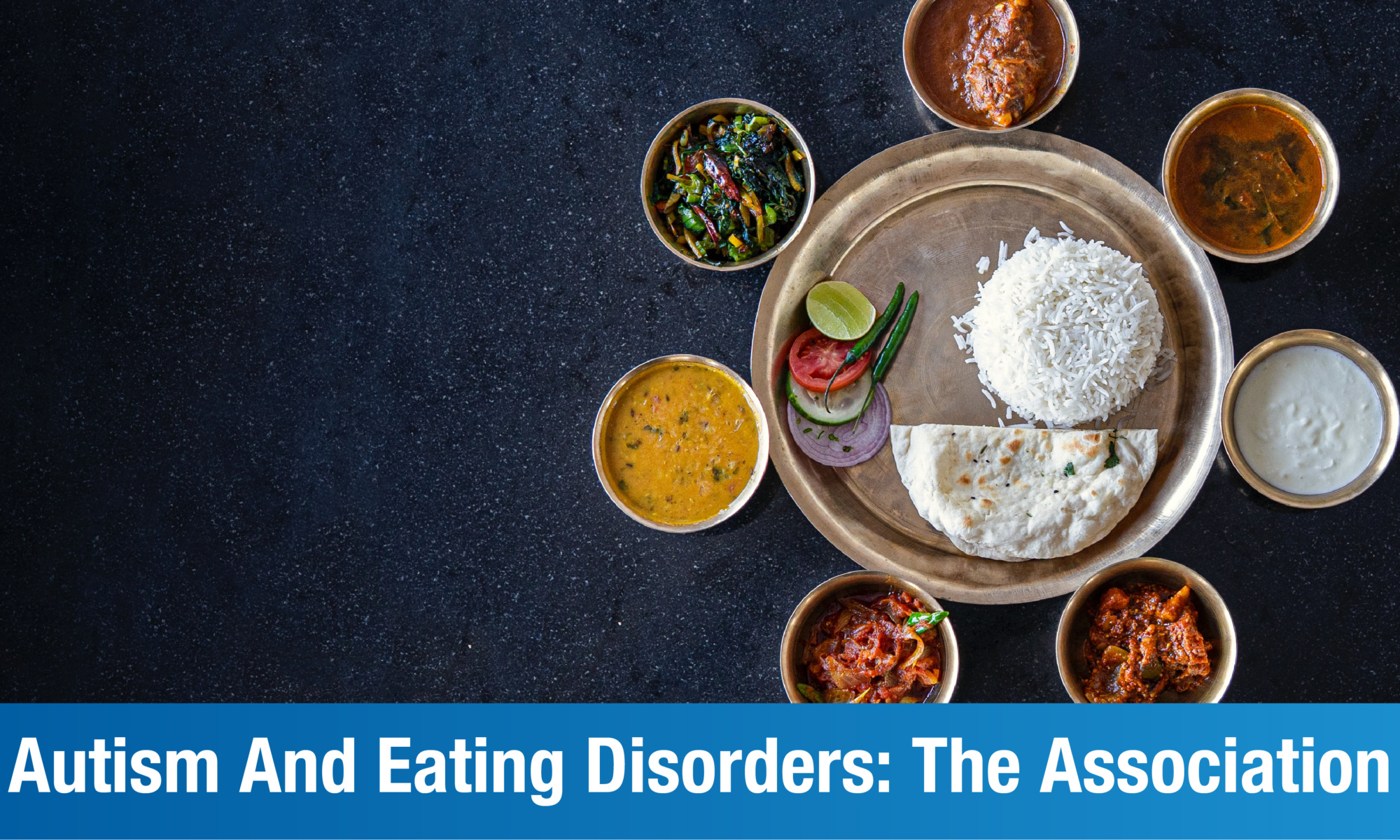 Autism Spectrum Disorder is a neurodevelopmental condition that creates social and behavioral challenges. Children who receive treatment from an early age can grow into functional individuals even though there is no cure for Autism itself. Often, Autism presents along with other conditions such as eating disorders, which can exacerbate the symptoms of Autism, and affect the child’s bodily and mental health, if not addressed. Here, we discuss what eating disorders may look like in a child with Autism and how you can address it

Autism or Autism Spectrum Disorder (ASD) refers to a range of neurodevelopmental disorders that affect social, behavioral, and communicative abilities. Children with Autism often have trouble with following instructions and participating adequately in social situations. Treatment for Autism involves a combination of Occupational, Behavioral, and Social Skills Therapy that help children to better adjust to the environment they are in and effectively interact with peers and adults.

Types of eating disorders in children with Autism

It is often observed that children with Autism display mental health and behavioral disorders. In particular, researchers have discovered a fairly high occurrence of eating disorders in children who have Autism. An eating disorder is a behavioral condition that involves persistent, severe trouble with eating behavior and food choices. Some of the ways in which this might manifest for an autistic child include:

The link between Autism and eating disorders is a complex one. At present, it is estimated that about 20% of individuals with Autism Spectrum Disorder also have Anorexia. While it is not conclusively proven that Autism directly contributes to eating disorders, the combination of the two can create multiple challenges for the child. Some of the potential ill-effects of an eating disorder include:

Just as with Autism itself, treating children with Autism who have eating disorders requires a tailored approach. Thus, parents should choose a therapist who has experience with both, Autism and eating disorders. Given that resistance to change is one of the characteristic traits of children with Autism, guiding them out of poor eating habits will take time and patience. Some of the activities the therapist may cover, include:

An eating disorder can be harmful for your child, physically and mentally. If your child that has Autism, is displaying disruptive or unhealthy eating habits, take them to a therapist for appropriate intervention, as soon as possible. This will help your child enjoy a healthy relationship with food and mingle better with their peers.