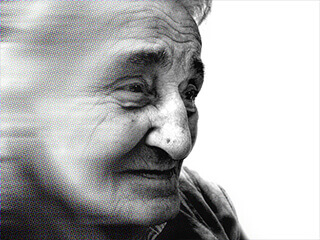 Dementia is general term used to describe several symptoms including impairments to memory, thinking and communication.

Causes of dementia
Dementias are usually caused by brain cell death & neurodegenerative disease. Dementia can also be caused by a stroke, a head injury or a brain tumor.

Post-traumatic dementia is related directly to brain cell death that is caused by injury.
Several types of traumatic brain injury, especially if repetitive, like those received by sports players, seem to have been related to certain dementias that appear in the later stages of life.

Dementia is also caused by

Well, there isn’t any one test to diagnose dementia. Doctors normally diagnose Alzheimer’s and several other types of dementia primarily based on a vigilant medical history, physical examination, lab tests, and several characteristic changes in thinking pattern, day-to-day function & behavior linked with each type.

Treatment of dementia mainly depends on its cause. In case of a majority of progressive dementias, there isn’t any cure and o treatment to slow or stop its progression. However, there are certain drug treatments which may temporarily improve the symptoms. Medications that are used to treat Alzheimer’s are generally prescribed to help patients with symptoms of other different types of dementia as well. Sometimes, non-drug therapies also alleviate several symptoms of dementia.